We are constantly making changes and improvements to vimigo. It is to make sure our software will always run smoothly and efficiently in order to improve your experiences. 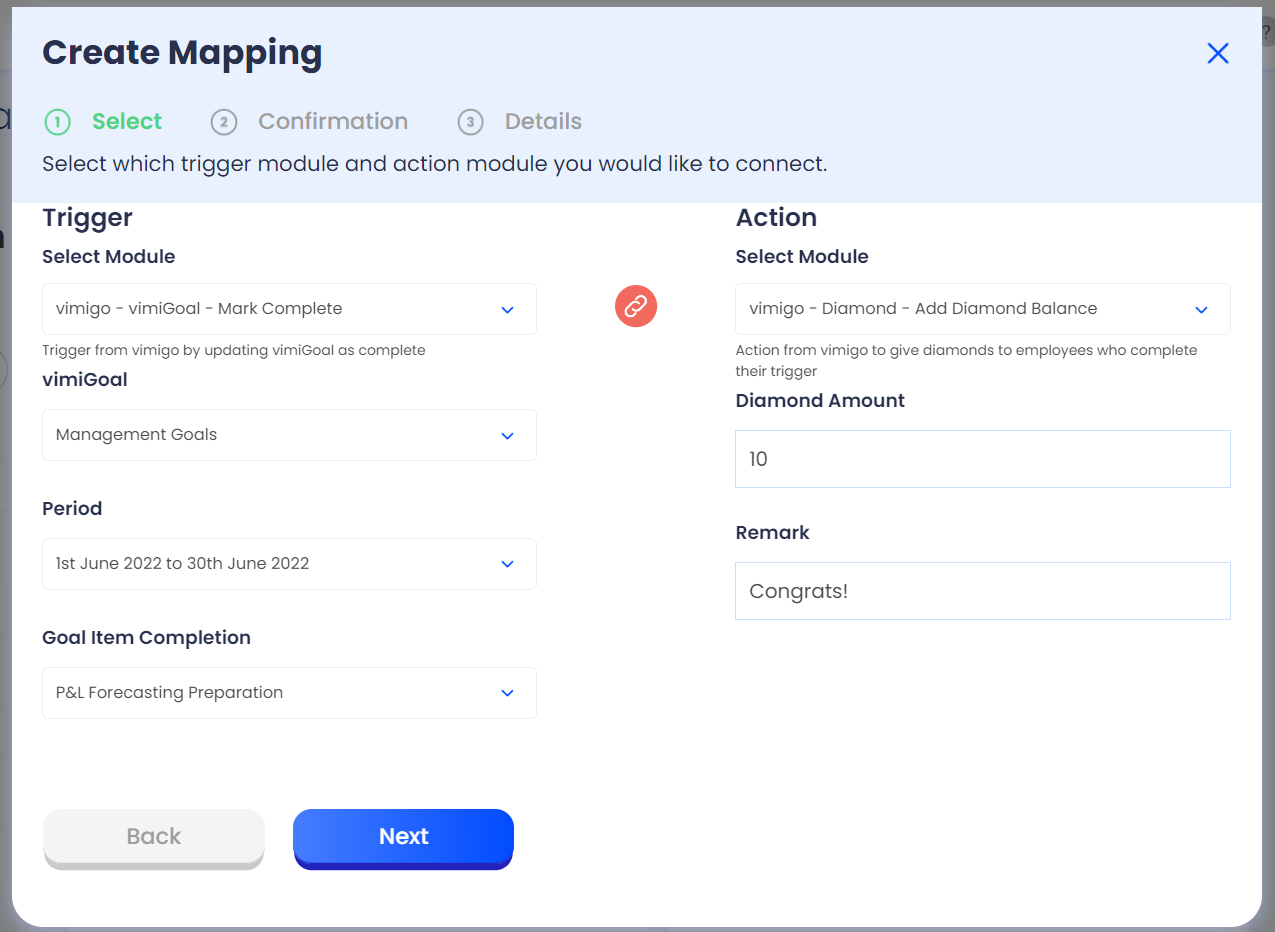